Surfshark is registered in the British Virgin Islands (BVI) as a part of a strict no-logs policy and has a globally distributed team working in Germany, Cyprus, the UK, the US, the Netherlands, Philippines, Ukraine, Lithuania, and more. The core premise of Surfshark is to humanize online privacy protection and develop tools that protect user's privacy beyond the realm of a virtual private network (VPN). Double VPN – our VPN service calls it MultiHop – enables you to connect via two different VPN servers. Most of the time, these are located in different countries. For example, you can make your VPN connection even more secure and private by connecting to a VPN server in Canada and then a second VPN server in Germany instead of just a Canadian server. It adds an additional layer of security and potentially improves your connection speed.

VPN split tunneling – called Bypasser on the Surfshark VPN app – is the software capability to have only some of your internet traffic go through the VPN while the rest uses the internet as usual. And you’re the one to decide when it happens.

Let’s say you’re using your Windows 10 computer and notice that Youtube is running slow with the VPN. Simply add it to split tunneling and it’ll use the internet as if you didn’t have a VPN at all.

Surfshark doesn’t keep usage logs will not store details like your:

In short, a no-log VPN like Surfshark does not keep track of your online whereabouts or actions in any way. The VPN server only keeps enough data to keep your VPN connection going, and nothing of it is kept after you’re done. 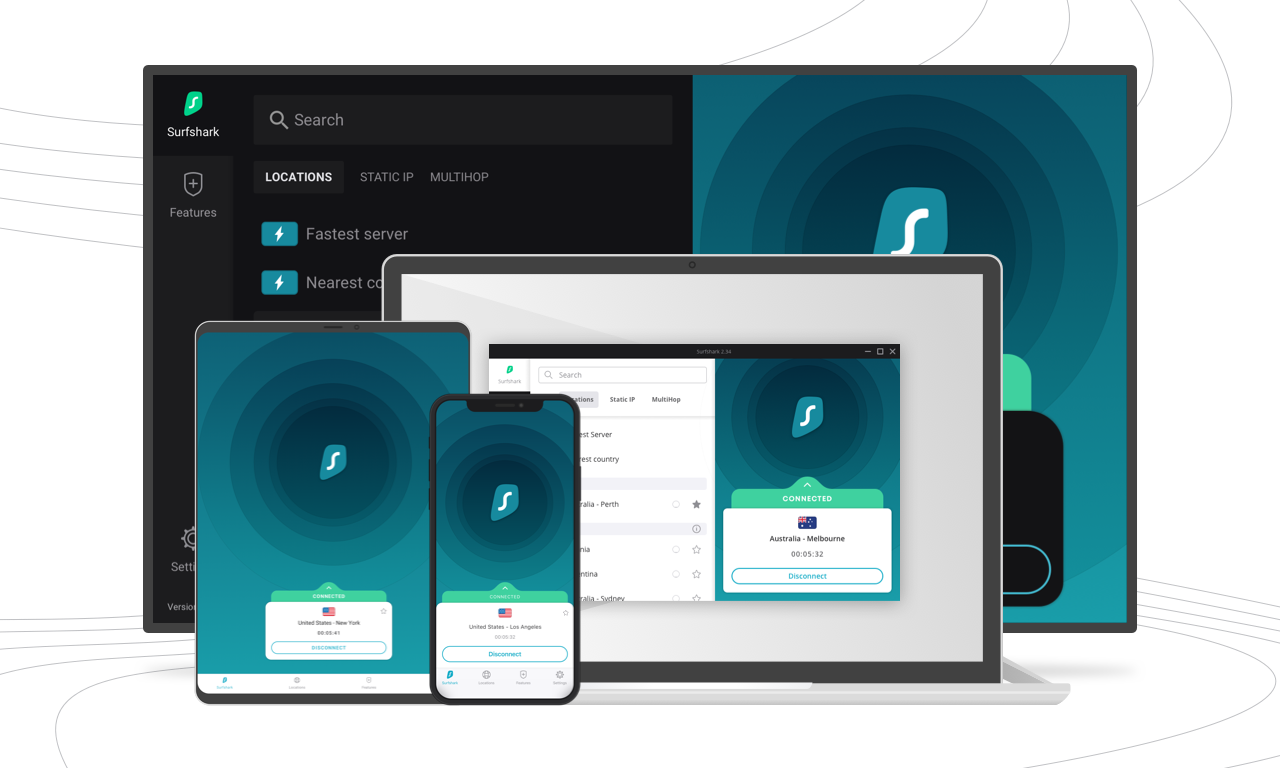 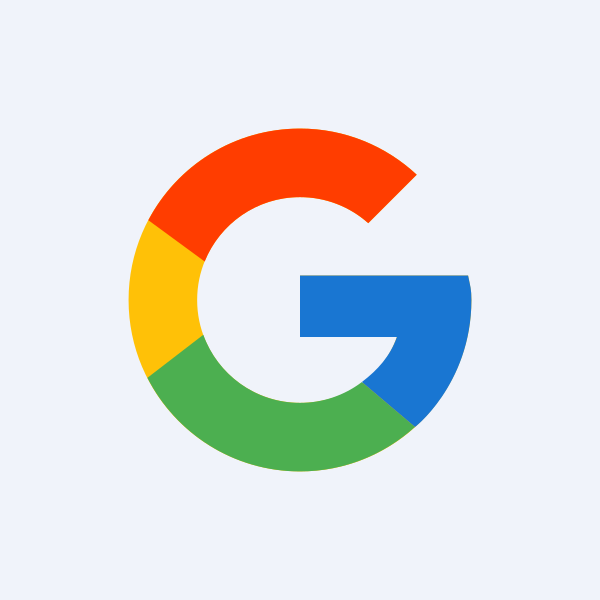